TF Warren Group's Paul Showan gratefully accepted the Tank of the Year Award for a project completed in 2014 by the Group's companies Tarsco, Blastco, and Blastech.

"STI/SPFA's Annual Product Awards recognize steel construction products and achievements by member companies. These projects demonstrate the positive qualities and flexibility of steel as the production material of choice for applications in the petroleum, chemical, agricultural and water infrastructure industries." (www.steeltank.com)

Dome roofs were built near the bottom of the tank and then air raised into final position at the top of the tank. The 200+ ton roofs were built in pieces and utilized sub-assemblies on temporary structures in the low position as a suspended insulation deck was constructed. While in that position, a cable leveling system was installed to assist roof stabilization as it traveled from the bottom of the tank to its final top position. A seal was installed along the periphery of the lower edge of the roof which sealed the roof to the shell. Extensive shell plumb and roundness checks were made to insure a smooth ascent.

The roof was raised with a small air pressure of 0.13 psig measured with a monometer. When the roof reached the top position, crews temporarily attached the roof to the top of the tank and then welded the final connection. The entire air raise took between 15 and 120 minutes.

Personnel safety was always paramount during this procedure the same as it was in all aspects of the project. By constructing the roofs at a low elevation, TF Warren Group limited workers’ exposure to dangerous heights, and no injuries were incurred during this project which was completed in 2014 on time and within budget. 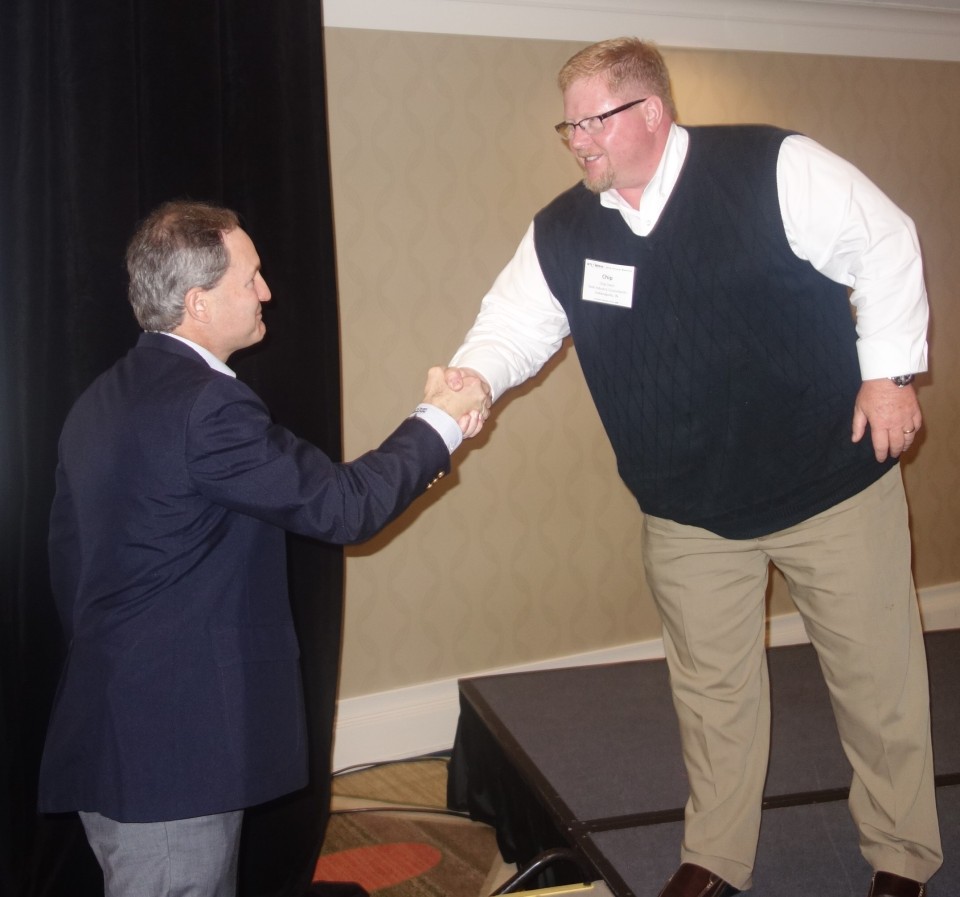 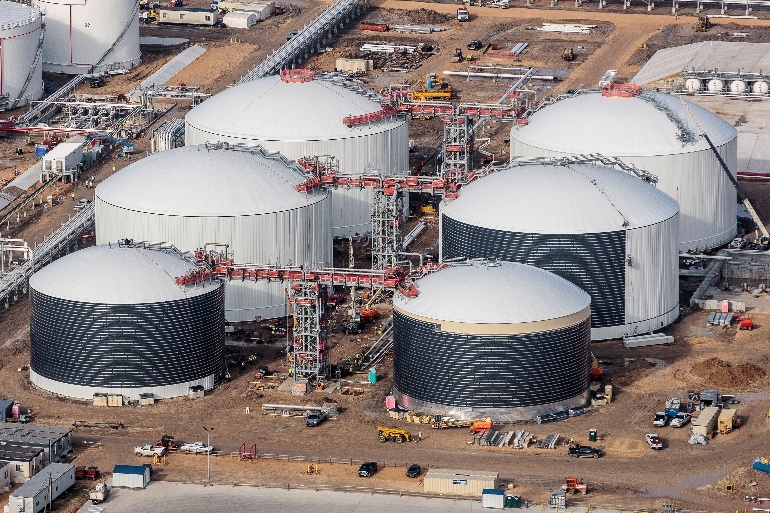 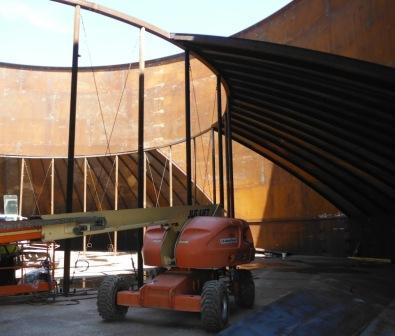 Each TF Warren company worked together to ensure a successful project and a satisfied customer. We look forward to submitting a project next year and hope to earn Tank of the Year Award 2015.