The TF Warren company is pleased to announce that Jim Carrigan has been appointed to the role of President for the TF Warren operations in Canada.  Jim joined the TF Warren team in December of 2016 as Executive Vice President overseeing the Blastech, Brant Corrosion Control and Brant Industrial Roll TF Warren companies.  Jim’s background and experience has been instrumental in strengthening the Canadian operations in many areas as well as his ability to motivate his team to continued success. 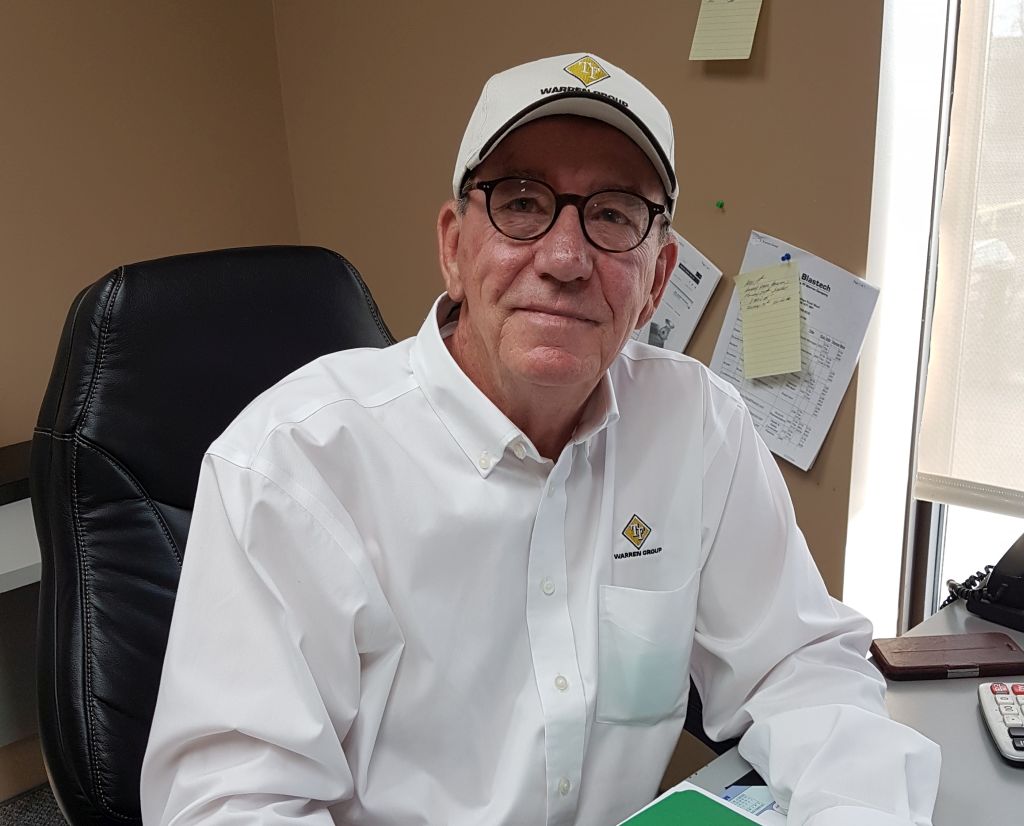