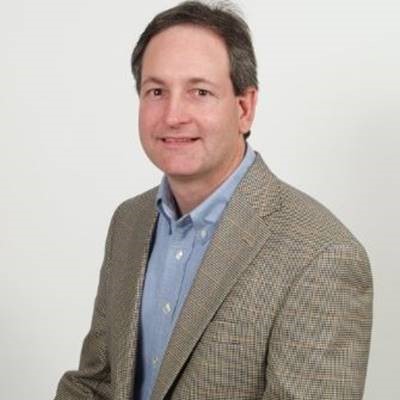 The Woodlands, TX  - January 11, 2017 -  The TF Warren Group is pleased to announce that Paul Showan, has been named President and will be responsible for the TF Warren Group of businesses located in the US effective January 9th, 2017.  Mr. Showan joined the TF Warren Group in January of 2011 as President of Tarsco, Inc., a small regional tank construction and repair business located in Southern California.  Since Paul’s coming on board, Tarsco, Inc. is now a recognized quality EPFC tank builder in international markets.  Tarsco is comprised of a group of several corporations which have expanded into numerous markets in the Caribbean, Central and South America, Mexico and continues to bid jobs in new as well as established markets.

Mr. Showan has more than 25 years of experience in the engineering and construction industry. He began his career in 1990 in the Engineering Training Program for Pitt-Des Moines, Inc. He subsequently worked in various construction and operations management positions for Pitt-Des Moines and Chicago Bridge & Iron. Mr. Showan was named to the position of President of Tarsco in January of 2011.

Terry Warren, CEO of the TF Warren Group Corporation commented “With Paul’s wealth of experience as well as his energy and leadership, makes him a great fit for this role.  We are looking forward to continuous progress in all the TF Warren Companies.” 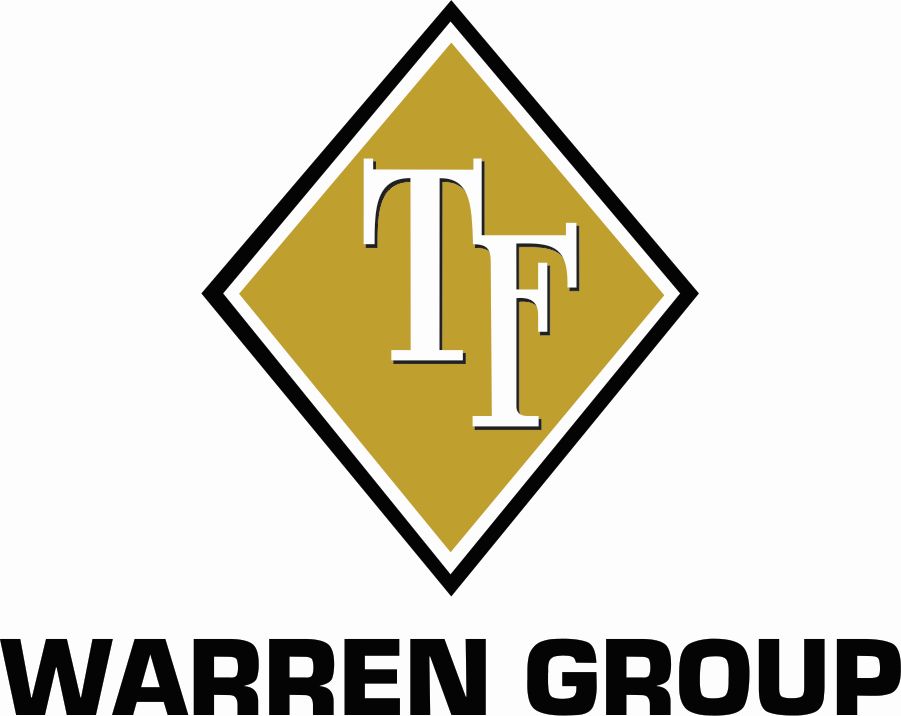